By 2022, the global market of doors and windows is expected to reach US $282 billion. 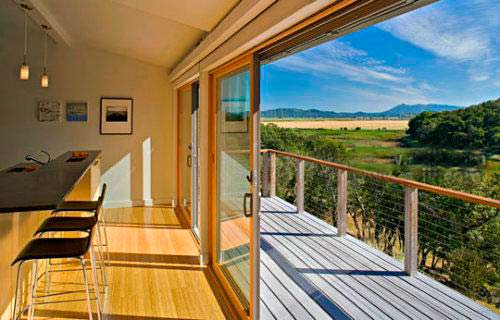 The market of doors and windows will show a trend of gradual development in the next few years. Non residential buildings are expected to achieve a higher growth rate in the world and make a significant contribution to the development of the door and window market. The progress of market participants, the increase of residential and non residential buildings, and the increase of family decoration expenses have obviously promoted the growth of the market. Rapid urbanization and industrialization in Asia Pacific and Africa will also provide profitable opportunities for the market. However, high priced packaging of environmentally friendly products is expected to hinder market growth. 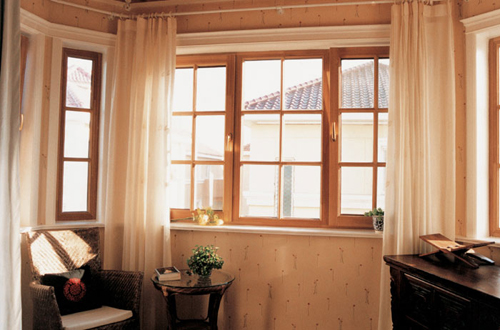 The environmental wind is very strong, the business license, the industry limit, the price of raw materials, all kinds of market trends, which means that the market competition will become more intense!

The plan proposed that before the November 15th 2017 heating season, Beijing, Tianjin and Hebei and the surrounding areas should complete the task of resolving excess capacity ahead of time. "2+26" city completed 72 units and 3 million 980 thousand kilowatts of coal-fired units eliminated. The elimination of coal-fired units to achieve power disintegration or flue gas separation.

Since the second half of 2016, the raw materials of plastic, iron ore, coal, natural rubber and other materials market have come to the trend of "collective price rise" and affect the market nerves. Since 2017, upstream raw material prices have continued to rise, making many production enterprises miserable.

This year's environmental supervision can be regarded as a relatively large scale in the history and a heavy punishment. In August 7th, the central fifth Environmental Protection Inspectorate advanced the inspection work in Sichuan Province, and opened the prelude to the fourth batch of central environmental protection inspectors. It is understood that the 8 inspectors in from August 7th to 15th carried out supervision and stationed in succession in Jilin, Zhejiang, Shandong, Hainan, Sichuan, Tibet, Qinghai, Xinjiang (including the military corps) to carry out supervision work, to achieve full coverage of all provinces and municipalities in the country.

After a new round of trade shuffle, the production capacity is backward, the enterprises that do not pay attention to energy conservation and environmental protection will be eliminated. Only those enterprises that pay attention to green environmental protection and material innovation can survive to divide the huge 282 billion dollar market of doors and windows.