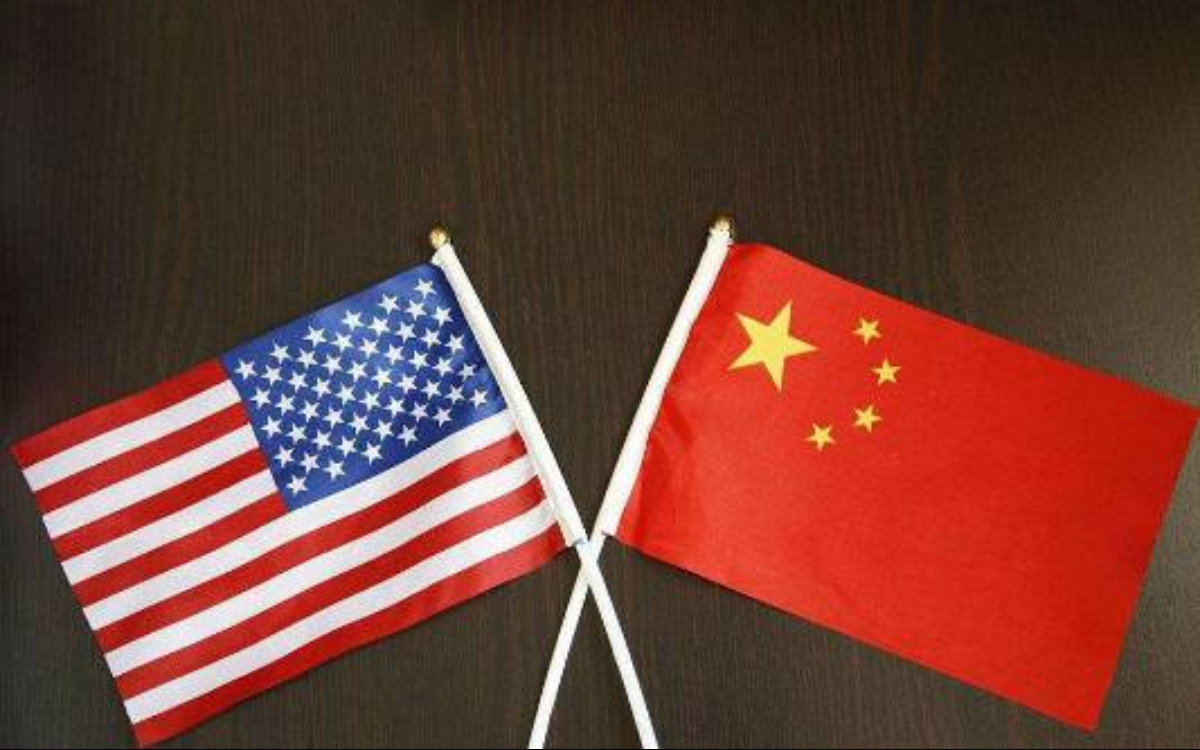 On 2-3 June, the Political Bureau of the Central Committee of the Communist Party of China, the vice premier of the State Council and the comprehensive economic dialogue between China and the United States. The Chinese leader Liu He led the Chinese team and the US team led by Ross, the US Commerce Minister, to hold consultations on the economic and trade issues between the two countries at the Diaoyutai State Guest House in Beijing.

The attitude of China is always consistent. In order to meet the growing needs of the people and meet the demands of high - quality economic development, China is willing to increase imports from all countries, including the United States, which is beneficial to the people of both countries and the world. Reform and opening up and expanding domestic demand are China's national strategies, and our established pace will not change.

The results achieved between China and the United States should be based on the premise that the two sides are opposite and do not fight trade war. If the US imposed trade sanctions including tariffs, all the economic and trade achievements negotiated by the two sides will not come into force.